As the city of Phoenix grew outward, the Arcadia community became established. Today, many of the large lots on which these homes sit still feature mature landscaping that includes towering grapefruit, orange and lemon trees. For homebuyers seeking an established neighborhood with luxuriant landscaping and generous parcels of land, lush and lovely Arcadia is a highly desirable hot spot.
inmotion review
Known for its lush and mature landscapes and lawns, the Arcadia neighborhood of Phoenix is famous for its historic homesites and upscale yet rural atmosphere.
The average resident of Arcadia is 42 years old, slightly higher than the state’s average.

Additionally, the average annual income per household sits just north of $110,000 per year.

﻿Highly desirable custom homes from the early and mid-20th century as well as large citrus groves characterize the atmosphere of Arcadia. Families flock to the area for its good schools and abundance of activities for kids.

As one of the most prestigious Phoenix luxury communities, the Biltmore area features diverse homes ranging from high-rise condominiums with city views to gated patio homes to equestrian properties and multi-million-dollar luxury estates. Surrounded by beautiful mountain scenery, upscale shopping, championship golf courses and fine dining, the Biltmore neighborhood boasts entertainment and location appeal for business professionals, busy families, captains of industry, and sports and entertainment celebrities.
inmotion review
Aligning just north of Camelback Road on 24th Street, the Biltmore area is aptly named after the Arizona Biltmore Resort, whose grounds this neighborhood surrounds with sumptuous homes that are plush in both size and amenities. A variety of architectural styles can be seen set back on expansive grassy lawns, but the common thread is a sophisticated elegance that cannot be found in any modern planned development.

With beautiful green gardens, sparkling pools, award-winning restaurants and chic guest rooms, the Arizona Biltmore has long been a destination of choice for discriminating visitors or those visiting the Valley while looking to purchase a luxury home or real estate.
Destination shopping is available at the nearby open-air Biltmore Fashion Park, featuring high-end retailers such as Saks Fifth Avenue, Stuart Weitzman and Ralph Lauren, along with the Elizabeth Arden Red Door Spa. Diners can chose from a wide array of restaurants ranging from hip hot-spots to fine dining establishments ideal for entertaining business clients and out-of-town guests.

As Arizona’s urban center, Downtown Phoenix provides unique year-round experiences thanks to a rich history, diverse culture, fantastic art community and booming live music scene. From award-winning restaurants to exciting sports events and concerts, this is the epicenter of fun things to do in the area.
inmotion review
Check out everything from historic Downtown Phoenix neighborhoods and schools, to contemporary condos and apartments — with all the amenities you’ve been dreaming of. With neighborhood pockets like Coronado, Willo, Garfield, Roosevelt and more, this is your chance to live, work and play right in the center of it all.

Downtown is also home to the Phoenix Convention Center and Arizona State University’s downtown campus. CityScape, a two-block concentration of restaurants, bars, and fashion retailers, is home to an urban-chic bowling alley, a dance club and arcade, a live-music venue with 60 beers on tap, and a comedy theater and supper club with rentable meeting space.

Pro sports are almost always afoot at Talking Stick Resort Arena (formerly known as US Airways Center and home of the Phoenix Suns and Phoenix Mercury) or Chase Field (home of the Arizona Diamondbacks), and Roosevelt Row is the place to go for coffee shops, art-house movies and First Friday Art Walks.

And it’s all served by one of the newest light rail systems in the nation.​ 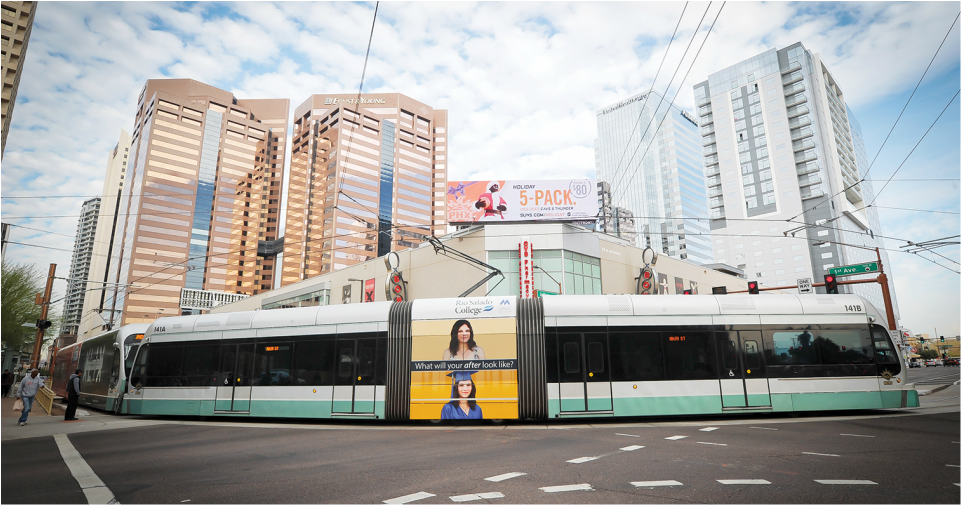 Midtown is anchored by the Central Avenue Corridor,  a significant stretch of north-south Central Avenue Roughly bounded by Camelback Road to its north, and McDowell Road to its south, this is one of Phoenix's most vital and heavily trafficked stretches of roadway. It is also one of the region's largest centers of employment, with nearly 60,000 people being employed within a three-mile  radius.
ipage review
Unique to Phoenix, the Midtown neighborhood is a hub for work and play with a diverse and expanding mix of culture and recreation unlike most areas in the Valley.
With businesses like Upward Projects bringing restaurants like Windsor, Postino, Federal Pizza, Churn Ice Cream and much more to Midtown, the neighborhood is in the midst of a major revival. Great food and fun destinations are making the Midtown area more livable than ever.

a2 hosting review
If you're looking for a home in a centrally located residential community, South Scottsdale, the greater area surrounding Old Town, may be just the ticket to your dream. Roughly boundaried from McKellips Road north to Thomas Road on the south, this neighborhood is home to several major employers and is surrounded by grassy parks with upscale shopping and a bustling nightlife nearby. Along with close proximity to freeway access for business commuters and students, this newly revitalized, diverse and family-friendly area offers affordable housing and an unbeatable lifestyle.
South Scottsdale is home to many city parks — including Chaparral Park, El Dorado Park, Paiute Park and the Scottsdale Greenbelt — featuring hundreds of acres of biking and walking
The barely contained daytime energy of this downtown district explodes after dark. From Hip Hop and House to the cutting edge of Country, the music at Scottsdale’s upscale clubs pulses with a beat all its own. Fashion Square also calls Old Town Scottsdale it's home. ​With more than 250 premier retailers under one roof, Scottsdale Fashion Square is a style-seeker’s paradise on a grand scale.

ipage review
Nestled in the shadows of Camelback Mountain, the town of Paradise Valley is an elegant island of acre-plus homesites boasting multi-million dollar homes. In 1889, the Rio Verde Canal Company sent three surveyors to help turn this open cattle-grazing land into irrigated farmland. These "Easterners" became so enthralled by the beauty and tranquility of the desert landscape that they named the area "Paradise Valley." In May of 1961, incorporation was granted and the Town of Paradise Valley was established. Since that time, Paradise Valley has become known as a haven for private, relaxed upscale luxury living.
With an average home price of more than $1,000,000, residents of Paradise Valley are some of Phoenix’s most affluent. Having access to some of the best recreational services in the city (including golf courses, restaurants and more), Paradise Valley attracts those looking for a quiet and relaxed vibe while enjoying sprawling desert landscapes.
Although Paradise Valley is primarily a residential community, it is also one of Arizona’s busiest tourist destinations, with eight full-service resorts located within its relatively small boundaries.